The History of the Kinston Fire Department 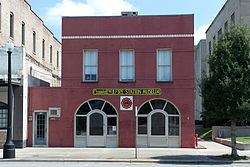 The Kinston Department of Fire & Rescue was formed by the City Council in 1895 after the Great Downtown Fire where most of the businesses burned down.  Our First Fire Station was located on Queen Street just north of the Lenoir County Court House located at the Intersection of King Street and Queen Street.  Named for the first Governor of North Carolina Richard Caswell, Caswell Fire Company 1 remained in service until 1938 when a new Fire Station/City Hall was built on W King Street.  In 1914 a second fire station was built in the area of W King Street, but is no longer standing.  A third Fire Station, Kinston Fire Company No. 2, was built in the early 1920's on Tiffany Street (now Dr. Martin Luther King Jr. Boulevard) at the intersection of Caswell Street, which was in service until 1993.  Kinston Fire Company No. 2 was closed down due to the new truck construction of fire apparatus could not fit into the old bays and was leased out to private individuals by the City.  Caswell Fire Company 1 is now our fire museum, established and refurbished in 1987 at 118 S Queen Street.  Visit their Facebook Page and Like.

The Hall of Fire Chiefs

The Kinston Department of Fire and Rescue has had at least fourteen Fire Chiefs since its inception in July of 1895 to the Community.  We are able to trace the Chieftain Linage back to the year 1915.  They are Listed from Past to Present and their Presiding Dates corresponding with their photographs listed below in the same order from top to bottom, left to right. 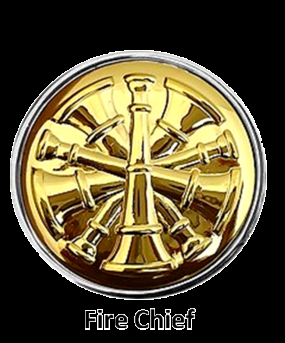 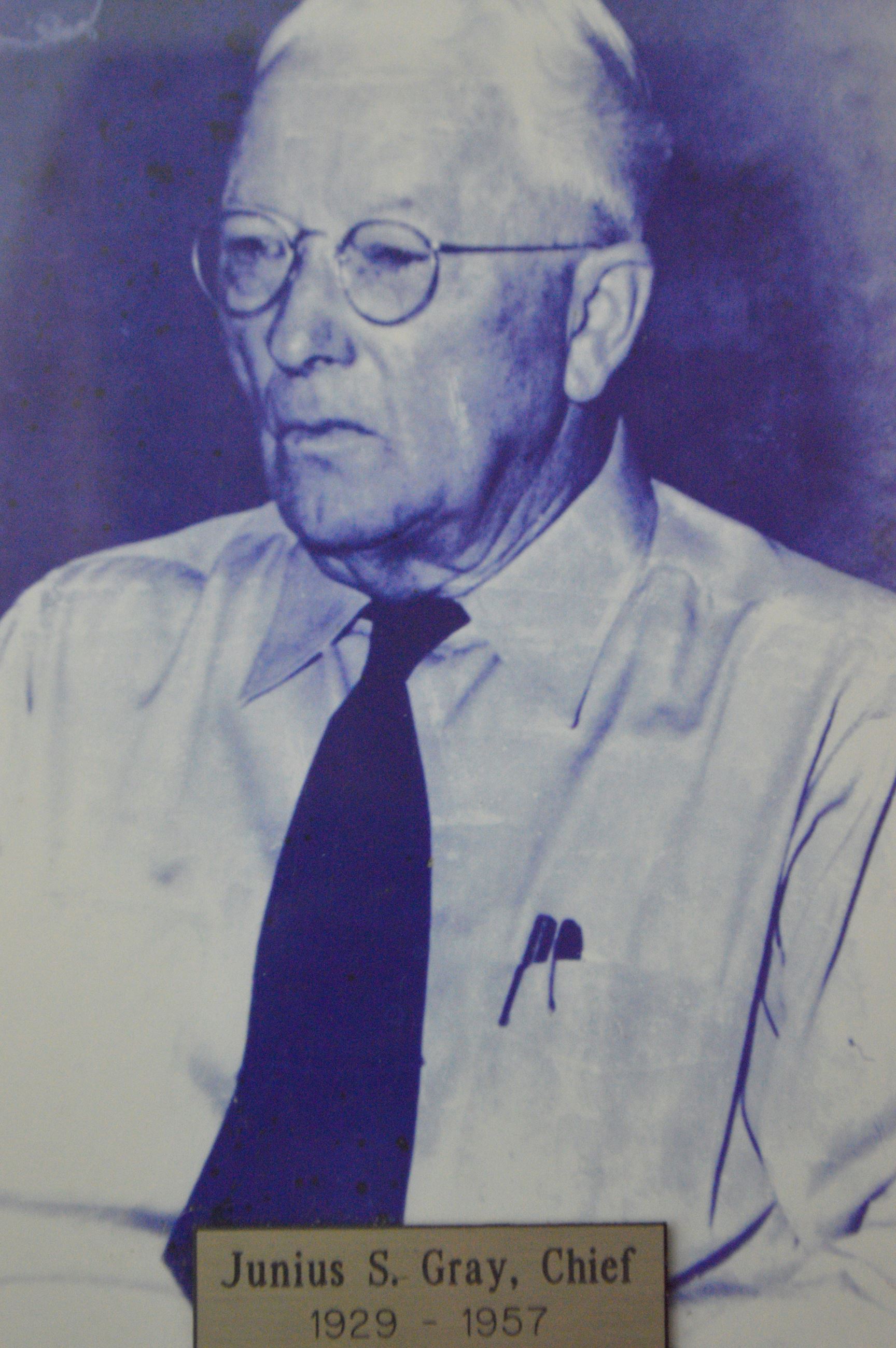 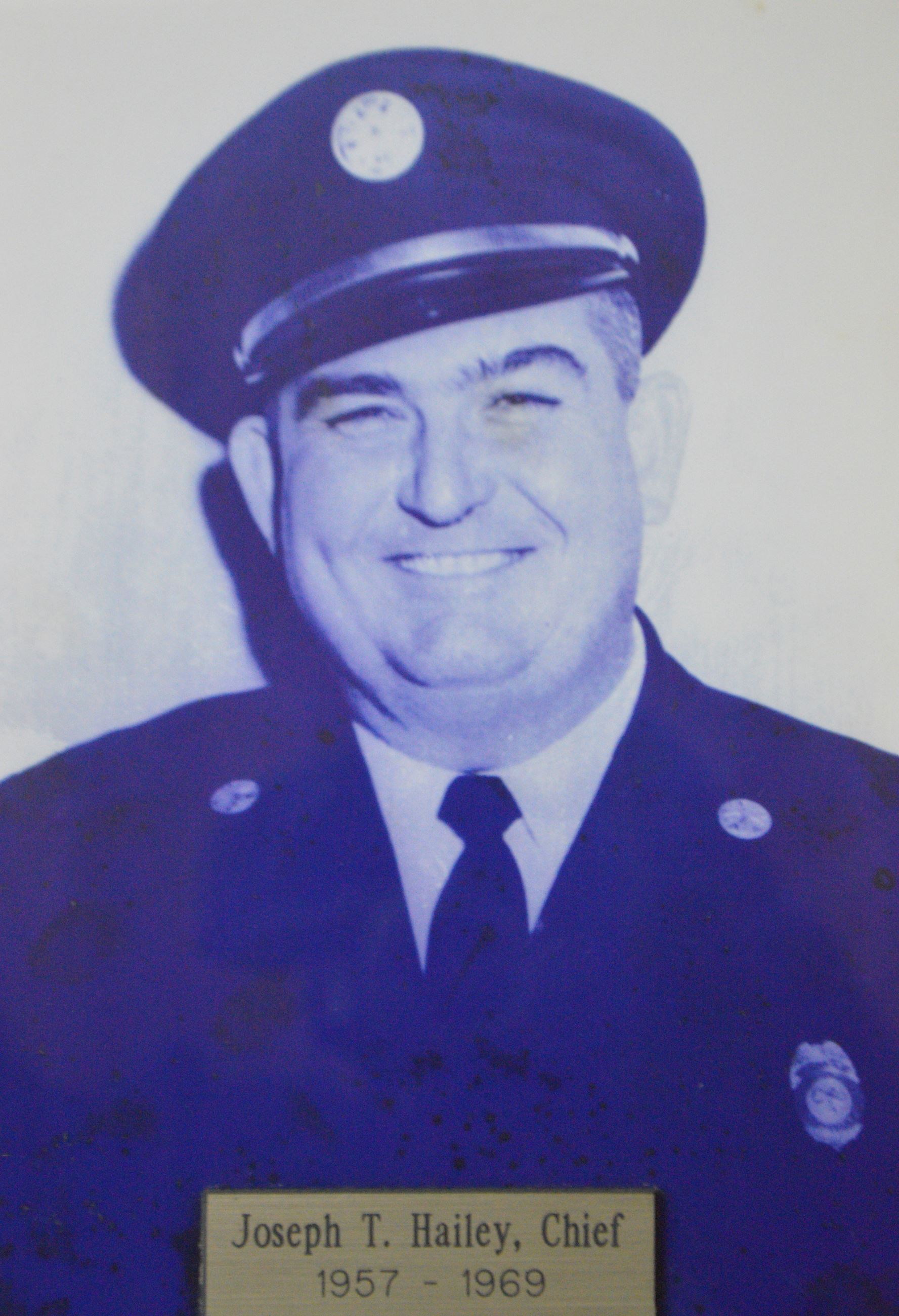 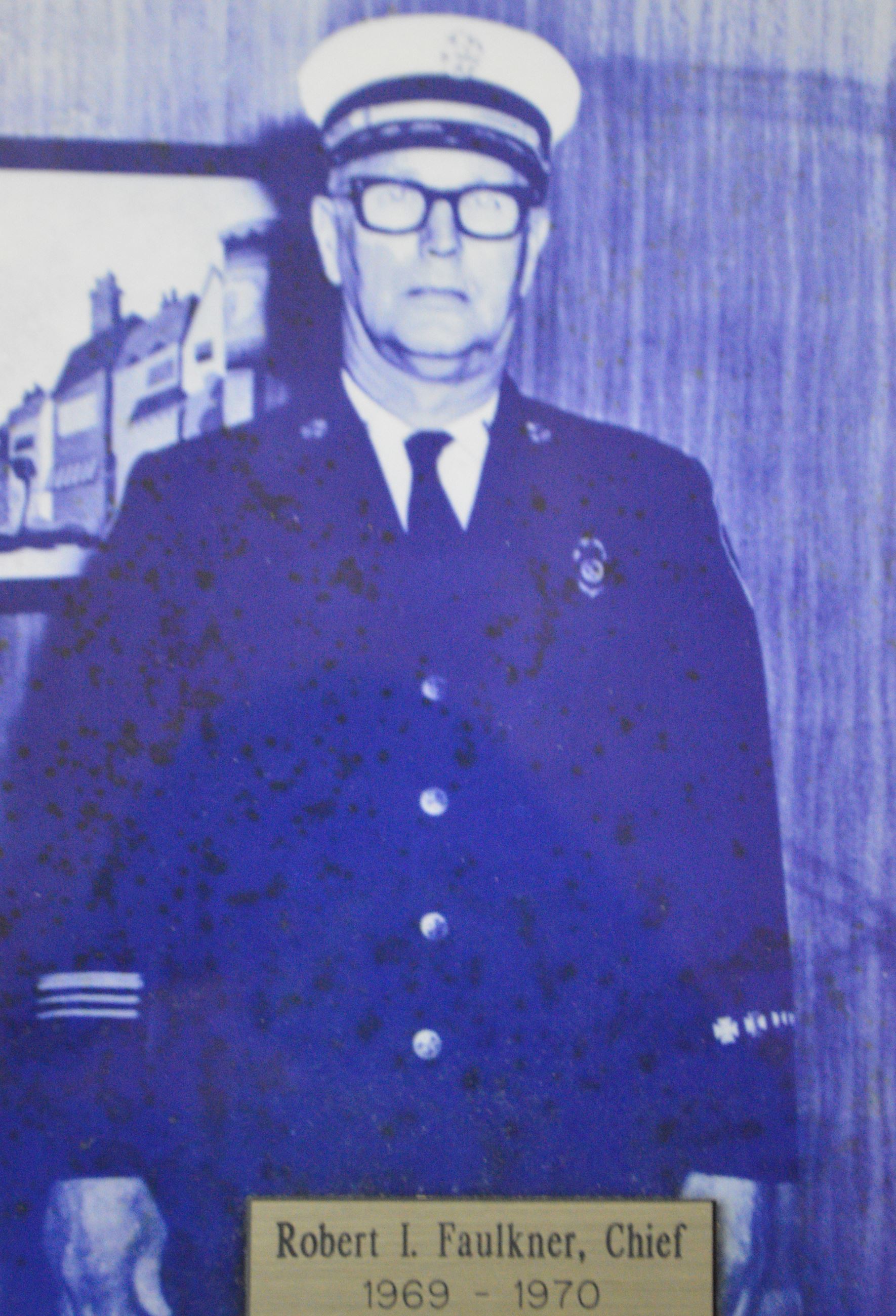 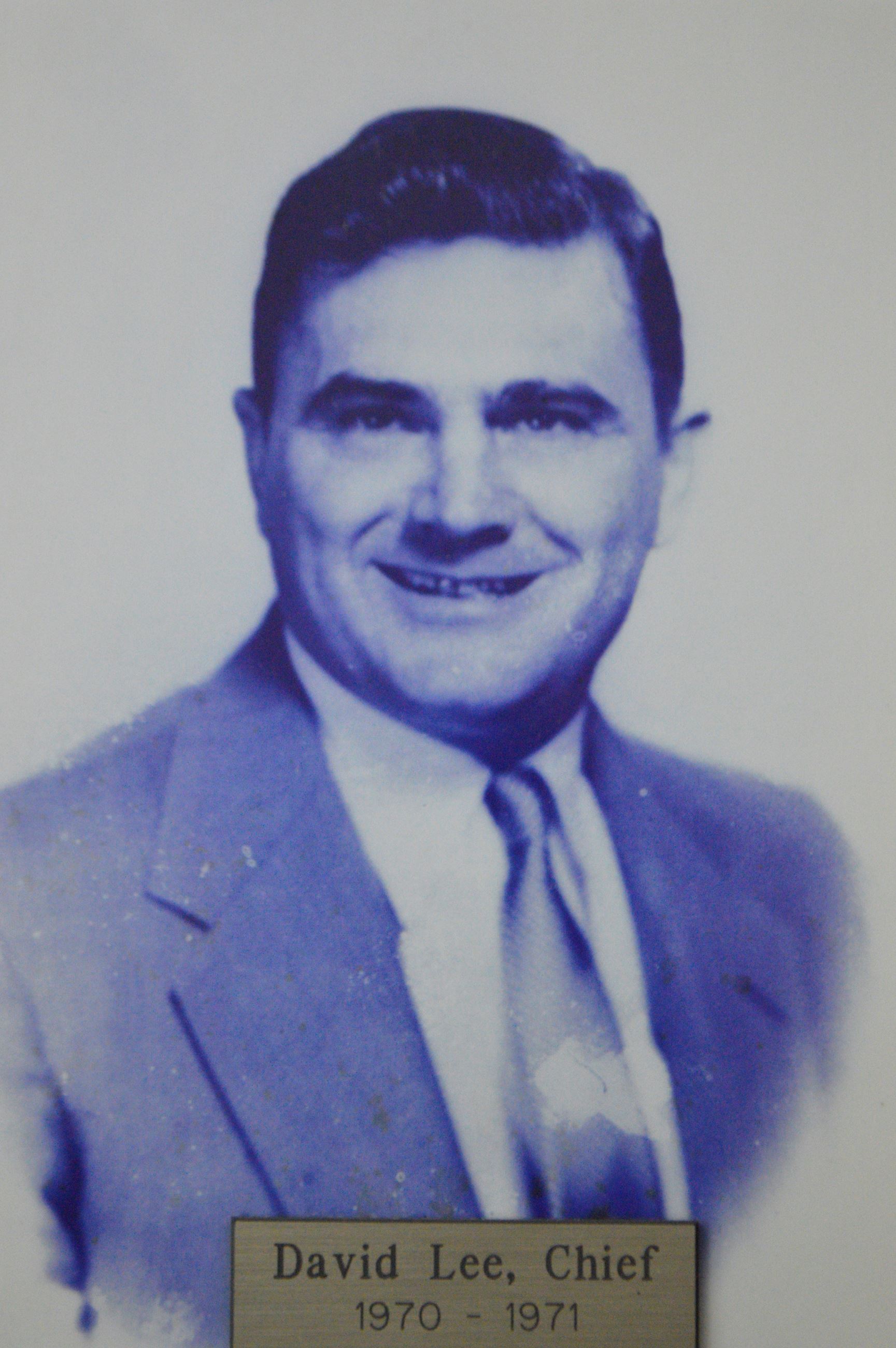 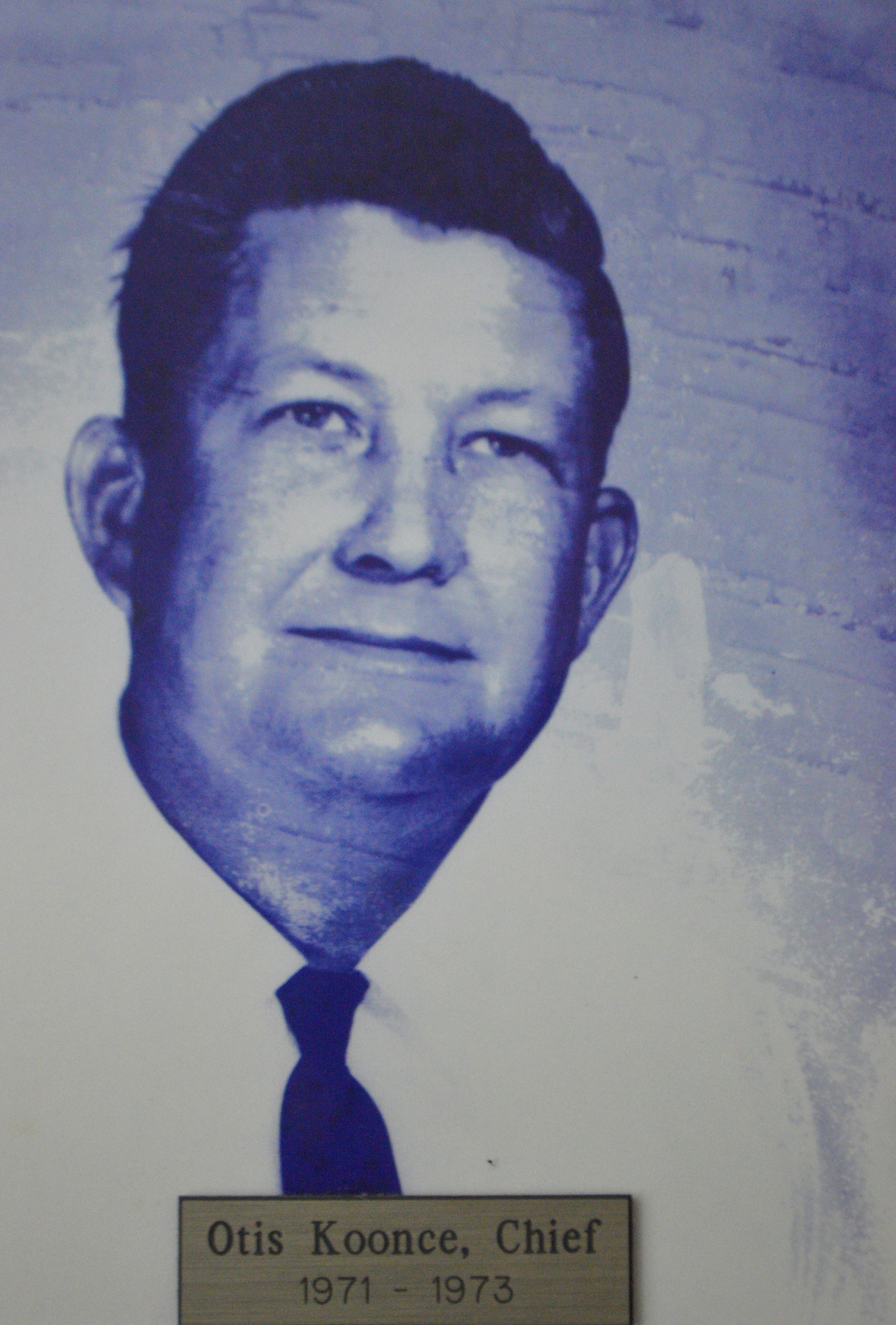 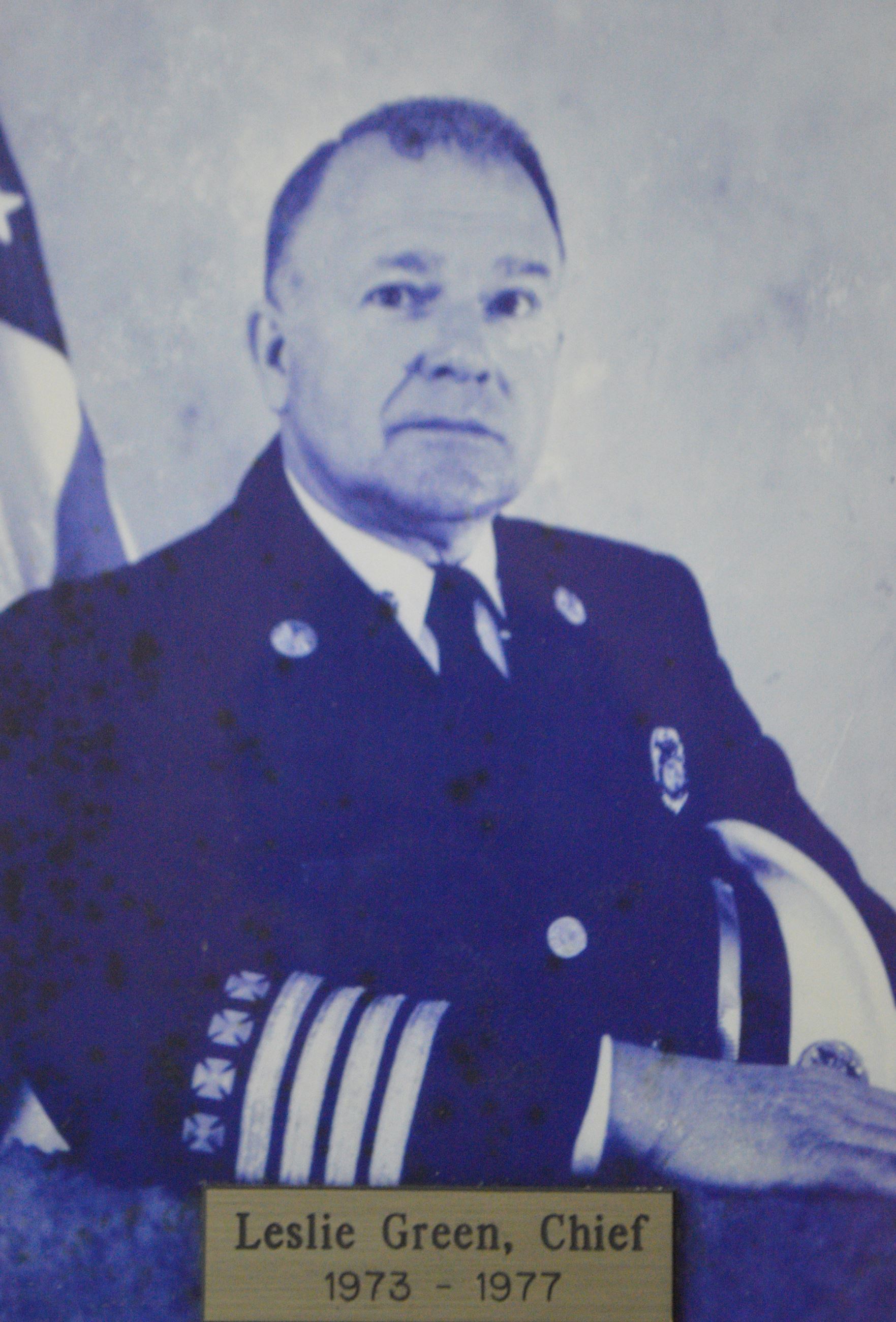 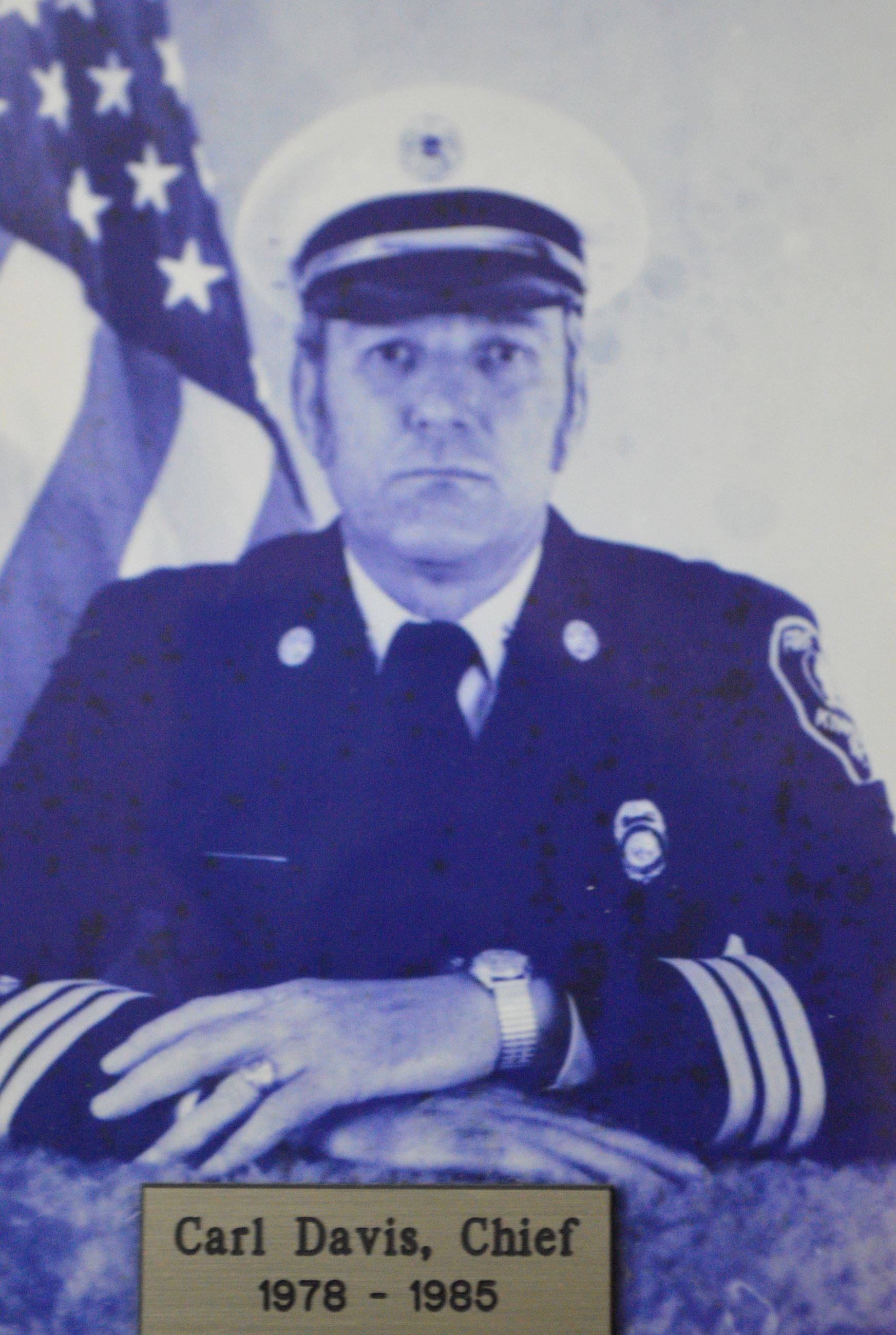 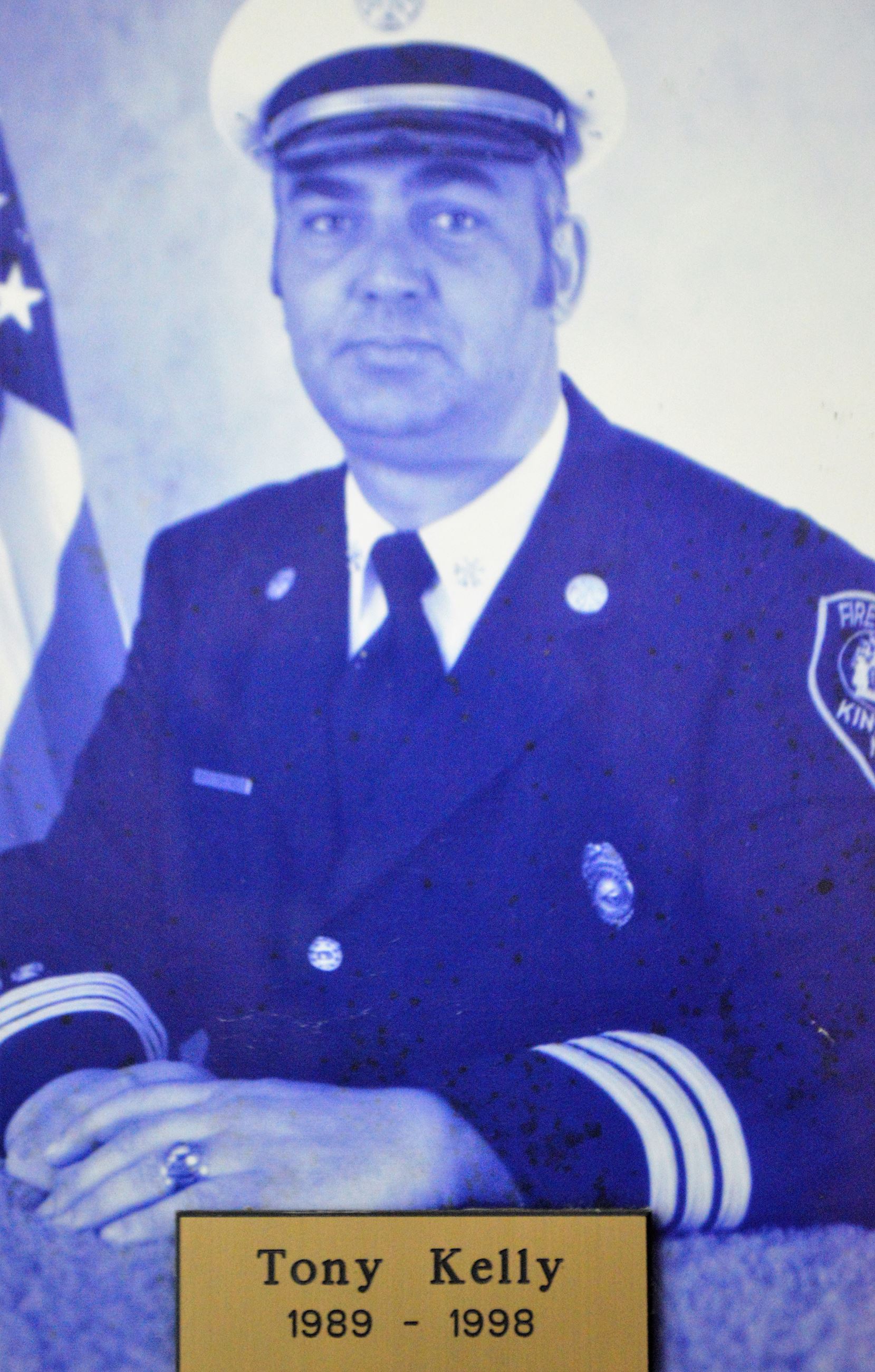 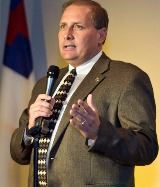 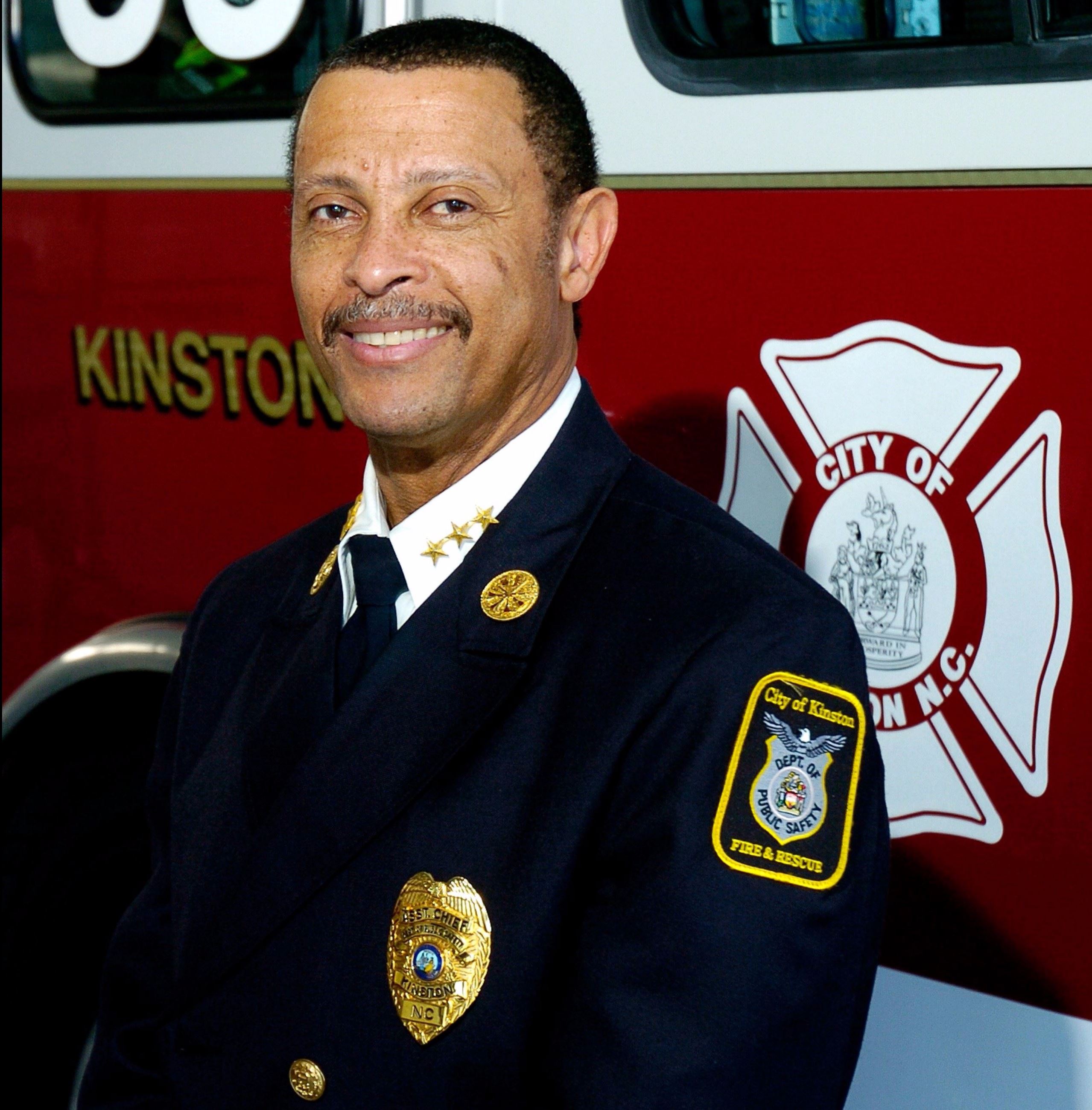 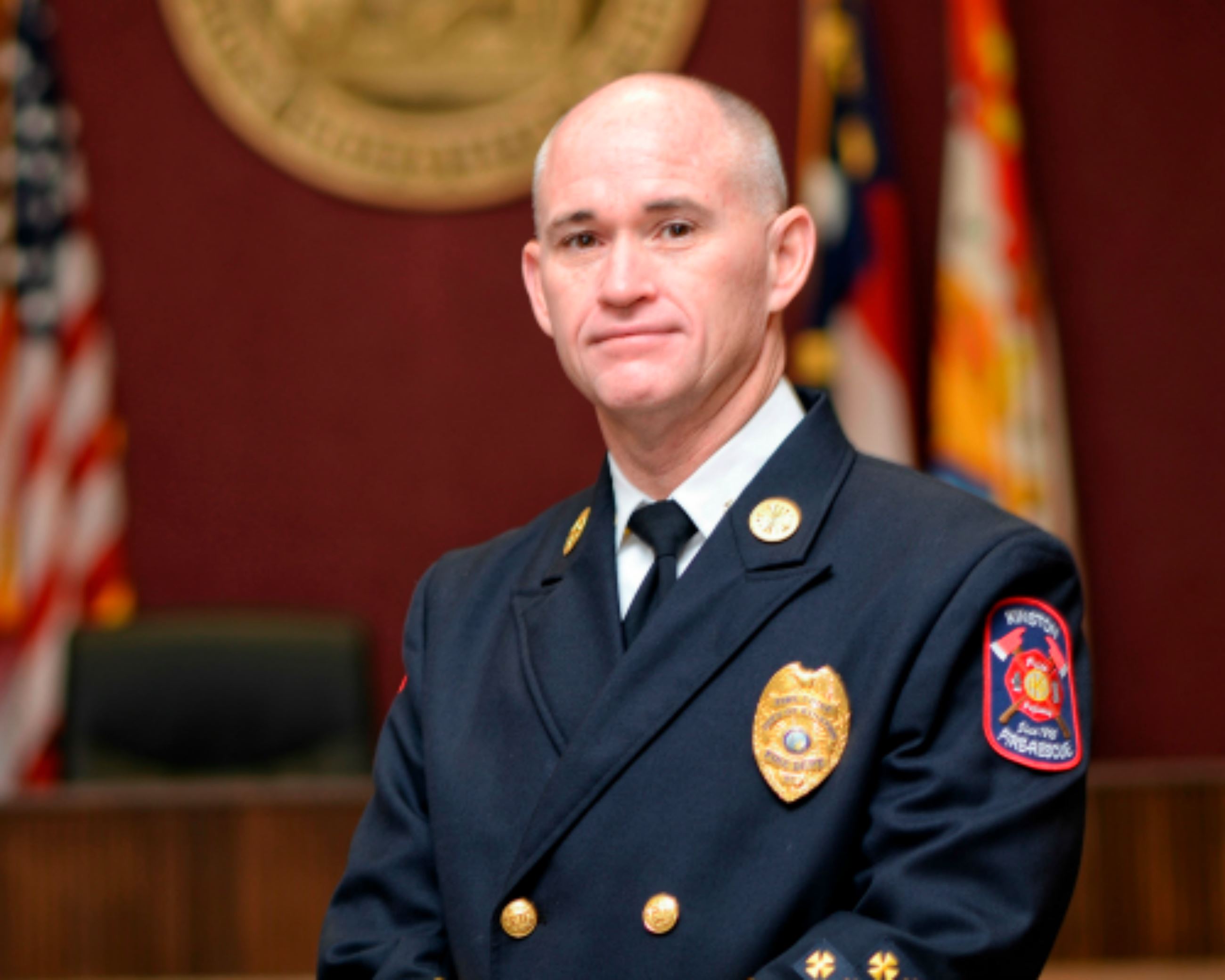