Create an Account - Increase your productivity, customize your experience, and engage in information you care about.


Chief Dilday began his career with the Kinston Police Department in 1995 as a Patrol Officer.  During his tenure with the City of Kinston, Chief Dilday has been assigned to various positions within the agency.  On January 27, 2020, Chief Dilday was sworn in as Kinston's newest Chief of Police.  Prior to his newest role, Chief Dilday served as Interim Police Chief from September of 2019 to January of 2020.


During his tenure with the Kinston Police Department, Interim Police Chief Dilday has fulfilled the following assignments and roles:


Major Dilday is a 1994 graduate of East Carolina University and holds a Bachelor's degree in Criminal Justice.  Major Dilday maintains a general as well as two Specialty Instructor Certifications from the North Carolina Department of Justice, Criminal Justice Education and Training Standards Commission and serves as an adjunct instructor at Lenoir Community College. 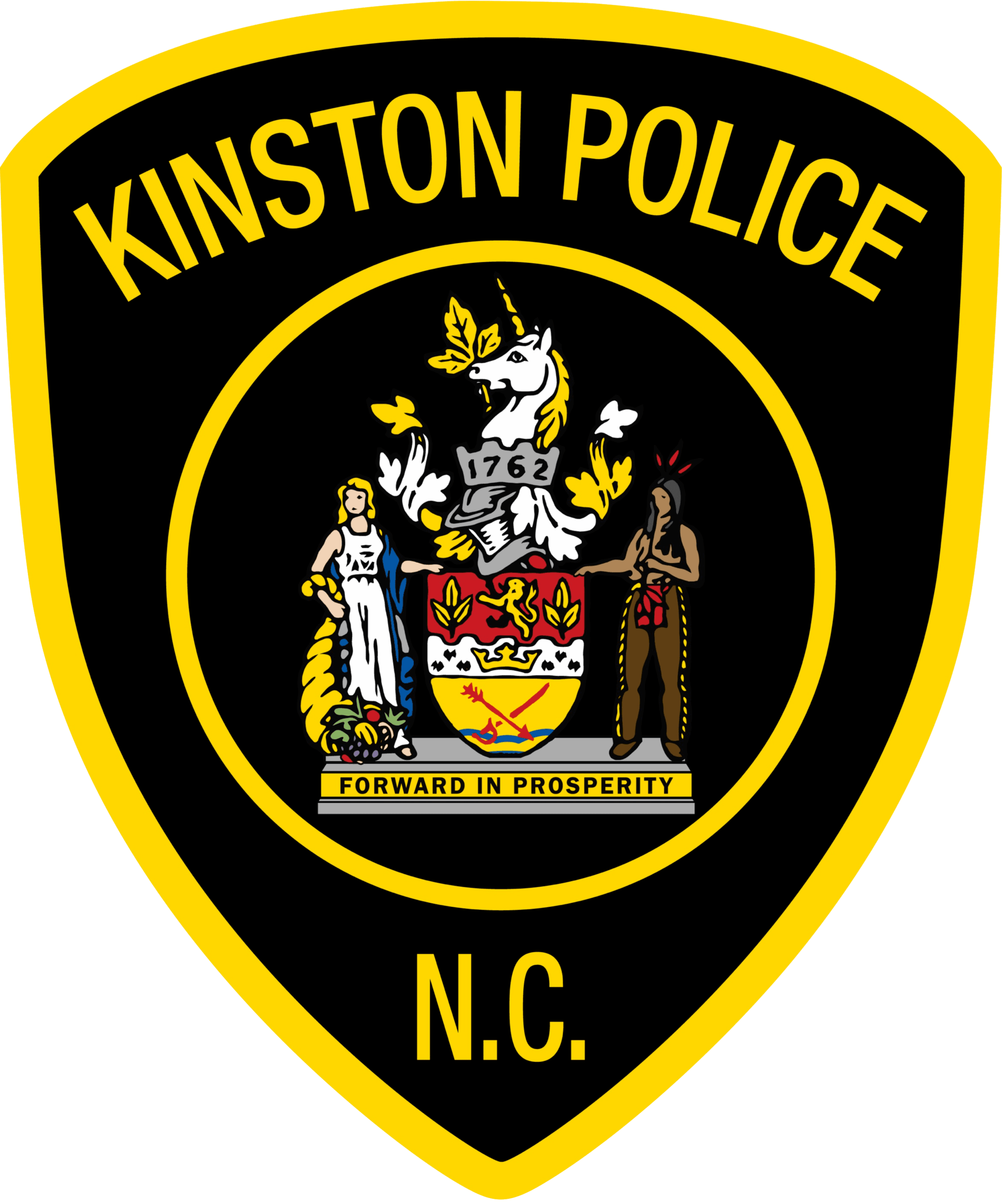