Create an Account - Increase your productivity, customize your experience, and engage in information you care about.

About the Mayor and City Council

The City Council meetings are broadcast live on the Government Access Channel for citizens who have their cable subscription with Suddenlink and may be streamed from the Agenda and Minutes page. 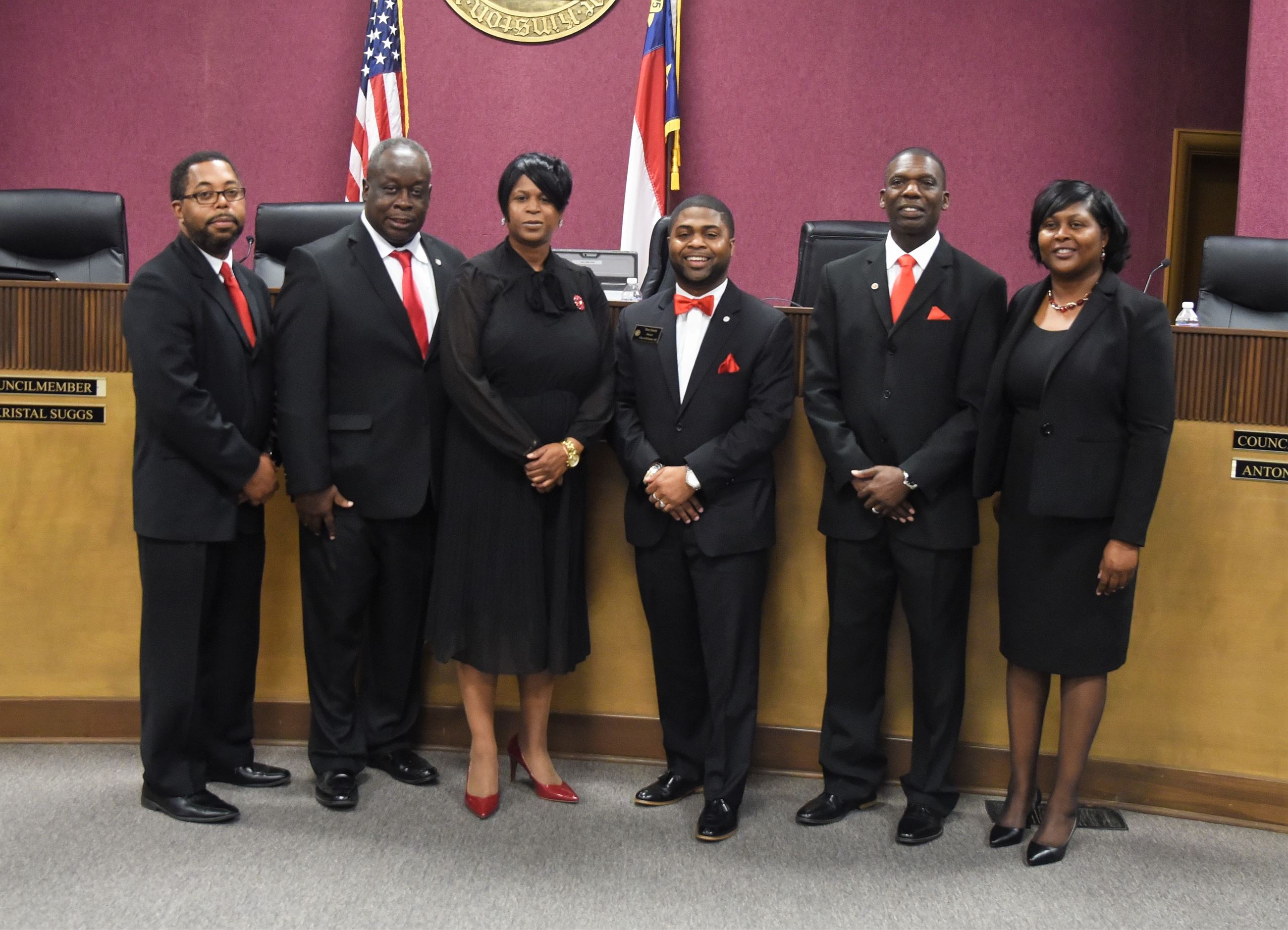